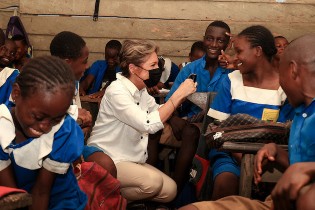 By Orlando Milesi
Mapuche indigenous leaders were hit hard by what they see as a collective defeat: the rejection in a September referendum of a plurinational, intercultural constitution proposed to Chile by an unprecedented constituent assembly with gender parity and indigenous representatives.
Next Page »