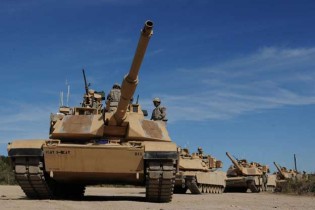 By Joseph Gerson
Despite the negotiation of the Treaty on the Prohibition of Nuclear Weapons (TPNW), we are confronted by the increasing dangers of great power war, even nuclear war.
Next Page »