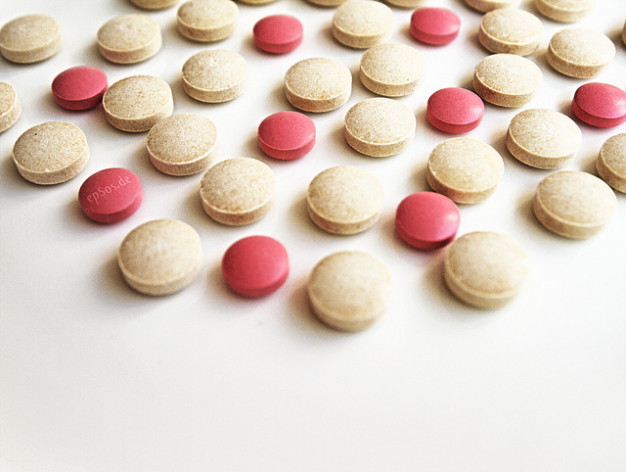 KOLKATA, Nov 5 2013 (IPS) - More than 2,500 Indians have died in the course of clinical trials in recent years, government figures reveal.

According to an affidavit filed by the health ministry in the Supreme Court in response to a petition by health NGOs, there were 80 deaths due to clinical trials between January 2005 and June 2012. Between July 2012-August 2013 nine more such reported deaths occurred, making this total 89, according to the petitioner Swasthya Adhikar Manch (SAM), a health rights forum. Compensation was paid in 82 cases.

SAM challenges this number of 80 deaths said to have been caused by clinical trials – among the rest who are said only to have died during the course of the trials and not as a result of the trials.

“No standard protocol was followed, there were no post-mortems; so how can they arrive at this figure?” Amulya Nidhi of SAM told IPS. Compensation is paid only if a death was said to have been caused by the clinical trial.

These figures have raised new opposition to the prevailing practices for conducting clinical trials.

Responding to growing concerns by health activists, the ministry of health and family welfare set up a six-member expert panel under the Central Drugs Standard Control Organisation (CIDSCO) in February this year. The panel has recommended that these trials should only be carried out in accredited centres.

It recommended also that the principal investigator and the ethics committee of the institute where the trial is being carried out should be accredited.

Compensation is another contentious issue that is being dealt with in the new directive. Between 2010-2012, the Drugs Controller General had approved 1,065 clinical trials. Activists say that taking advantage of poverty, illiteracy and lack of awareness, pharmaceutical companies or middlemen, even doctors, often connive to deny compensation to participants when due.

The report clarifies: “Compensation need not be paid for injury or death due to totally proven unrelated causes. In all other cases of death or injury/disability, compensation should be paid to the participant or his legal heirs.” The base amount and other calculations are still being worked out.

“The report deals with the issues we raised,” Chinmoy Mishra, coordinator of SAM, told IPS. “Now we must see these recommendations are properly implemented.”

Public health is in the hands of state governments in India’s federal system. The panel report noted that for implementation all stakeholders must be brought to the table.

SAM, based in Indore in Madhya Pradesh state, is a platform of various agencies working on issues related to health and health rights. It had filed a petition in court in January 2012 on the need for transparency in clinical trials in India.

The Economic Offence Wing of the state government had recorded 36 deaths between 2006-2010 during clinical trials in Madhya Pradesh state alone, SAM noted.

The National Human Rights Commission has pointed out that illegal trials were conducted on women in 2011 for a breast cancer drug.

In 2006, an investigation by health advocacy organisation WEMOS and the research organisation Centre for Research on Multinational Corporations (SOMO), both based in Amsterdam, prepared  an overview of 22 unethical clinical trials around the world; eight of them were in India.

According to the health ministry, more than half the clinical trials are conducted by foreign pharmaceutical companies and the rest by clinical research organisations and domestic companies.

SAM is petitioning for equal compensation across the board throughout the whole country, and according to international standards.

“Informed consent from each participant is a mandatory prerequisite for a clinical trial,” the CIDSCO report emphasises. This is an area that unethical practitioners have been taking advantage of, Mishra said.

“For example, the 16-page directive on this count is translated into local Hindi language that fits into a single page, and that too improperly translated. In Indore, at least 95 percent of participants did not know what it was all about and signed.”

On the other hand, lack of regulation has driven away some pharmaceutical companies from India to other countries such as Malaysia, China and Singapore. Many also hope that the new norms will bring these companies back, because this is a multi-billion dollar industry.

To reduce bureaucratic tangles, the present 12 drug advisory committees will be replaced by a single technical review committee for speedy clearance of applications.

The panel has said that the first phases of all clinical trials of new drugs developed in India, and to be marketed in India, will need to be carried out within India. Drugs undergoing trials outside India can undergo parallel phase II and phase III trials in India after carrying out a safety assessment through phase I trials.

Demands have been raised for greater benefits to those undergoing trials. “Some of the drugs that are clinically tested in India could be so expensive that the average person would not be able to afford it,” Sandhya Srinivasan , health journalist and researcher in Mumbai, told IPS. “So what’s the use of such tests in this country?”

Mishra said that “we are not against clinical trials in the country. But there should not be exploitation of participants. Human life is precious.”

According to documents submitted by the Drugs Controller General of India in the Supreme Court, between January 2005 and June 2012 India approved 475 clinical trials for “new chemical entities” not used as drugs elsewhere in the world.

Meanwhile, the Supreme Court has extended its ban on clinical trials of 162 new drugs till Dec. 16, 2013, directing the government to ensure a “foolproof” mechanism for regulating the experiments by pharmaceutical companies.