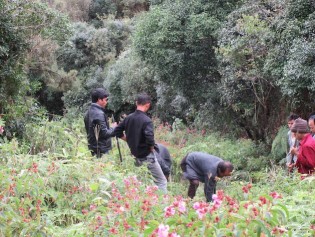 By Doug Johnson and Suvojit Chattopadhyay
The National Education Policy 2020 (NEP) lays out a compelling, ambitious agenda for education reform in India. Yet, as others have noted, without concerted action the NEP’s promise will remain unfulfilled.

By Stella Paul
Amid the social distancing measures posed by the COVID-19 pandemic, coastal communities in Bangladesh and India face a double threat as the record-breaking Cyclone Amphan made landfall yesterday (May 20).
Next Page »
ADVERTISEMENT ADVERTISEMENT