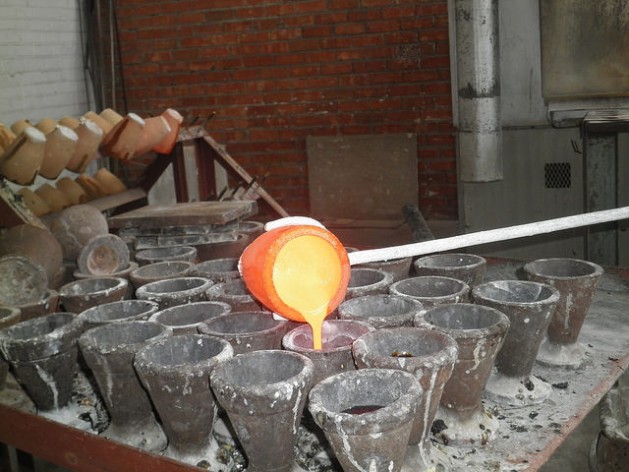 It is time Africa invested billions of dollars – part of the 50 billion dollars lost through illicit financial flows – in adding value to its natural and mineral resources.

UNEA, held every two years, will bring together over 1,700 participants from 155 countries at the UNEP headquarters in Nairobi from May 23-27 to decide concrete international actions to address key environmental challenges.

UNEA-2 will feature deliberations on key thematic areas of implementing the Paris Agreement and managing natural capital, which Munang says will give Africa a global policy forum to mobilise global support and set a supportive global agenda to implement its priorities.

The Africa Ministerial Conference on the Environment (AMCEN)’s declaration on Africa’s Natural Capital calls for policy action and partnerships, at national, regional and global level to reverse current natural capital losses in Africa.

“Re-channeling recovered funds back to the economy will mean Africa cumulatively injecting up to 150 billion annually into the economy for re-investment in high initial cost areas crucial to sustainable development such as healthcare and education where the continent needs to invest 32 billion and 26 billion annually towards meeting SDGs 3 & 4, or infrastructure where investments of 93 billion dollars annually are needed toward meeting SDG 9,” said Munang. 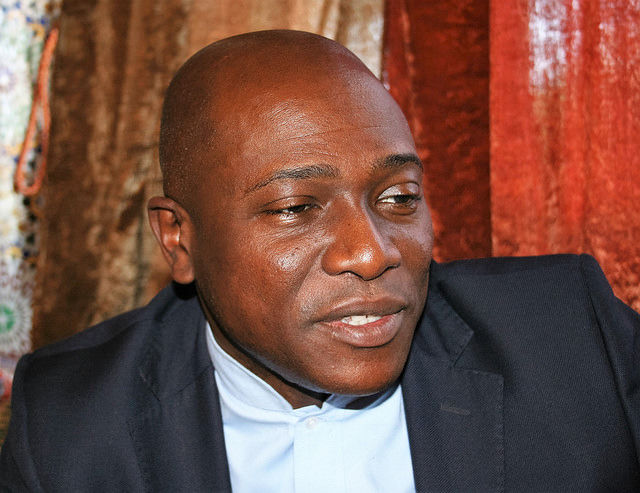 African heads of state in collaboration with public and private sector partners adopted the Gaborone Declaration for Sustainability in Africa in May 2012, committing to promote sustainable development. The Declaration, endorsed by AMCEN as a vehicle for green development, will be discussed at the three-day Assembly.

Ahead of the UN Assembly, Botswana’s Minister of Environment, Wildlife and Tourism, Tshekedi Khama, in a public statement said, sustainably managed, Africa’s vast reserves of natural capital could drive its social and economic transformation.

“But simply extracting these resources will not be enough to bring long-lasting change. If current population and consumption trends continue, humanity will need the equivalent of two Earths to support itself by 2030,” said Khama, whose government together with Zimbabwe and the Democratic Republic of Congo will this week table a resolution pushing the international community for a clear plan on how best to manage natural capital in a way that fosters sustainable development and eradicates poverty.

“It is crucial that the world comes together to pass this resolution so that we can expand and diversify our economies, create jobs, achieve food security, enhance the productivity of our ecosystems and achieve a more inclusive society,” Khama said.

The economic incentives for Africa to better manage its natural resources are compelling as the continent alone could annually save as much as 103 billion dollars, money that could fund development programmes, Khama said.

Africa is grappling with food and nutritional security in addition to energy poverty, all of which can be resolved with adequate and sustained investment that the proceeds of natural capital can unlock.

The United Nations Intergovernmental Panel on Climate Change (IPCC) has highlighted renewable energy as one of the key solutions for coping with climate change. Africa has a great opportunity to make a progressive clean switch from fossil fuels to renewables as it boast of ample sunshine and wind which do not emit any greenhouse gases or pollution into the atmosphere.

More than 620 million people in Africa have no electricity, a situation former UN Secretary General and Chair of the Africa Progress Panel, Kofi Annan, has described as injustice that robs millions of people of their dignity. According to the Africa Progress Report, ‘Power, People, Plane: Seizing Africa’s Energy and Climate Opportunities, Sub Saharan Africa alone has high energy poverty with over 60 percent of its people lacking electricity and 80 percent lacking clean cooking facilities.

In addition to its importance to climate change, there’s another compelling reason to develop renewable resources in Africa: rapidly growing energy demand.

Noting that financial support to African countries to have increased control over the management of their natural resources, Chair of the Least Developed Countries Group (LDC), Tosi Mpanu-Mpanu, told IPS that such financial support should not undermine local autonomy.

“Imagine two scenarios, a ‘green’ scenario with high levels of renewable energy and very little pollution from fossil fuels and a ‘grey’ scenario with high exploitation of natural resources to drive strong economic growth in the short run. The green scenario might involve high costs upfront, with greater benefits in the long run, while the grey scenario will be cheaper to start with, but will ultimately ruin our climate, our local environments and our economies.”