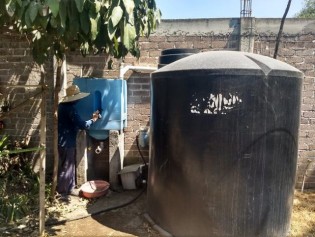 By Busani Bafana
Though key to good health and economic wellbeing, water and sanitation remain less of a development priority in Africa, where high costs and poor policy implementation constrain getting clean water and flush toilets to millions.
Next Page »