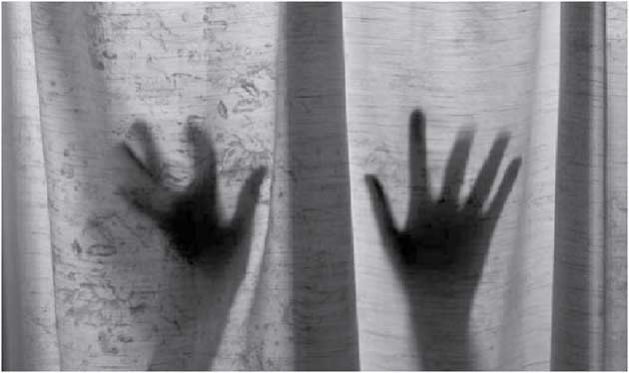 NEW DELHI, Apr 24 2018 (IPS) - Kidnappings and abductions have soared since 2001. The National Crime Records Bureau (NCRB) shows that their share in total crimes against women nearly doubled from 10% in 2001 to 19% in 2016. More striking is the fact that 11 women were kidnapped or abducted every day in Delhi in 2016. What these statistics do not reveal are brutal gang-rapes of kidnapped minors and women, multiple sales to husbands who treat them as animals, unwanted pregnancies, police inaction, and frequent abandonment with nowhere to go—not even to their maternal homes—because of the stigma of a being a “prostitute”. An illustrative account from Mirror (23 August 2016) is not atypical. A 12-year-old girl went missing on 2 July 2006, in northeast Delhi and returned home after 10 years. After she was sold to a farmer for a paltry sum, she was forced to work all day in the fields, load heavy sacks of grain onto her back and trucks, and then at night she was raped by numerous men. Over a period of three years, she was sold nine times. At 15, she was sold and married to a drug addict and alcoholic from whom she had two children. After the husband’s death in 2011, she was tortured, forced to have sex with her brother-in-law and his friends, her children were taken away and she was thrown into the street.

A frequently cited fact that for every100 abductions of women aged 18-29 years, 66 were abducted for marriage, is at best a half-truth as it conceals how women are traded and treated as animals.

Our analysis with the data obtained from the NCRB, the Census, National Commission of Population and RBI unravels the factors that are responsible for the surge in kidnappings and abductions, especially since 2013 or post Nirbhaya.

While the incidence of kidnapping and abduction (per 1,000 women) surged 7.5 times in India over the period 2001-16, many states and Union Territories (UT) witnessed alarming spikes too. In Haryana, for example, it spiked 15 times, and in Assam 8.5 times. Delhi remained the worst with the highest incidence in both 2001 and 2016, and saw a surge of 5.8 times during this period. An important finding of our analysis is that the higher the sex ratio (ratio of women to 1,000 men) in a state, the higher is the incidence of kidnappings and abductions. Available evidence suggests that women are often abducted from areas that have a surplus and sold in areas with a deficit. The more affluent a state, the more likely is this crime. The higher the ratio of rural/urban population, the lower is the incidence of kidnappings and abductions of women. This implies greater vulnerability of women in urban areas. As emphasised by Amartya Sen (2015) and others, the roots of crimes against women lie in the weak police and judiciary system, and callousness of society. An approximation to the ineffectiveness of the police and judiciary system is the conviction rate for all IPC crimes, which is extremely low, besides being a long drawn-out corrupt process. Yet it lowers the incidence of kidnappings and abductions. Another is governance that we capture through which party ruled a state (BJP or its coalition, Congress or its coalition, and President’s rule, relative to regional parties). The difference may lie in whether they believe in gender equity, women’s autonomy and their protection. Accounting for all other factors, the incidence of kidnappings and abductions of women are lowest in Congress or its coalition ruled states and highest in President ruled states. The latter presumably reflects a breakdown of the law and order system. Finally, and somewhat surprisingly, 2013 on saw a surge, suggesting that over these years the incidence of this crime rose markedly. It is unclear why this surge persisted. The IPC distinguishes between kidnapping (applies to minors) and abduction (applies to adults). Sections 359 to 369 of the Code have made kidnapping and abduction punishable with varying degree of severity according to the nature and gravity of the offence. For example, whoever maims any kidnapped minor in order that such minor may be employed or used for the purposes of begging, is punishable with imprisonment for life. Whoever kidnaps or abducts any person in order that such person may be murdered or may be so disposed of as to be put in danger of being murdered, is punishable with imprisonment for life or rigorous imprisonment up to ten years. The relentless rise in kidnappings and abduction, and subsequent abandonment of women, despite a plethora of legislation and amendments, tell a cruel tale of apathy towards them and abysmal enforcement machinery.