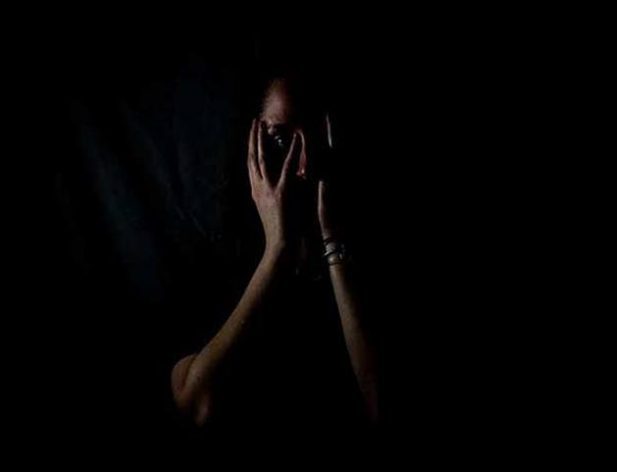 There is no health without mental health. Credit: Unsplash /Melanie Wasser.

ABUJA, Jun 2 2021 (IPS) - Recently, Naomi Osaka, the number 2 ranked women’s tennis player in the world, said she would not participate in the press conference at the French Open (Rolland-Garros) because she wanted to protect her mental health.

The organizers of the tournament were incensed, imposed a fine on her and threatened to disqualify her.  Would the organizers have reacted differently if Naomi Osaka said she could not participate in the tournament’s press briefing because of a physical illness, such as abdominal pain? Your guess is as good as mine, but I believe the organizers would have been more empathetic and would have provided her with the best medical treatment. The same should happen for mental health.

Osaka was stigmatized because people do not understand mental health and feel she should “man up” and attend a press conference. Further, athletes like her are all too often viewed as superhuman and incapable of showing weakness

It is wrong for the organizers to impose a fine of $15,000 on Osaka and threaten to suspend her for missing the press conference. Such reactions contribute to why mental health is still so widely misunderstood, shrouded in mystery and stigmatized.

There is no other way to put this. Osaka was stigmatized because people do not understand mental health and feel she should “man up” and attend a press conference. Further, athletes like her are all too often viewed as superhuman and incapable of showing weakness.

Due to the backlash, Osaka has withdrawn from the French Open, apologized and the French Tennis Federation President has also apologized for the way this episode was handled. However, as regrettable as the events are, it can serve as a teachable moment for everyone.

First, there is no health without mental health. The World Health Organization defines mental health as a state of well-being in which an individual realises his or her own abilities, can cope with the normal stresses of life, can work productively and is able to make a contribution to his or her community.

Second, revealing one’s mental health challenge is a strength and not a weakness. This wrong perception of mental health is ubiquitous.

For instance, EpiAFRIC and Africa Polling Institute interviewed more than 5,000 in a nationwide mental health survey in Nigeria. Some respondents said they will use force and other extreme measures on sufferers of mental health illness.

For example, 4% said they would lock up the sufferer while 2% said they will beat the disease out of the person. The way the French Open organizers responded to Osaka’s cry for help is wrong and must be condemned by all. It is great to see the support extended to Osaka by other Black elite athletes, Serena Williams and Stephen Curry.

Third, sports tournaments must develop a comprehensive mental health support policy for athletes. This is not the first time a major athlete cried out for help in dealing with a mental health challenge. 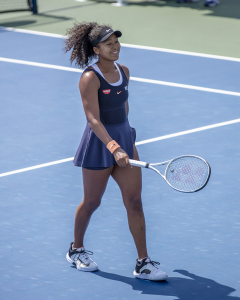 According to Athletes for Hope, 35% of elite professional athletes suffer from a mental health crisis which may manifest as stress, eating disorders, burnout, or depression and anxiety. Too many athletes are suffering in silence.

Due to their achievements and celebrity status, they are being shamed into silence. To help deal with this silent pandemic, sports tournaments must develop comprehensive mental health support policy. Elite athletes such as Osaka should have mental health counsellors as part of their medical teams. No athlete should have to suffer in silence because the consequences of that could be fatal.

Fourth, we must stop viewing Black women as having higher pain threshold. It is a common misconception for Blacks to be seen to tolerate pain better than other races. According to Proceedings of the National Academies of Science, 40% of first- and second-year medical students were of the belief that “Black people’s skin is thicker than white people’s.”

Even at childbirth, Black women are sometimes refused pain medications because of this wrong belief. This leads to verbal and physical abuse of someone dealing with a debilitating health condition. When Osaka said speaking at the press conference would negatively impact her mental health, she should have been believed. She is dealing with the pain of depression and needs all the support she can get.

Osaka is 23 years old. At such a young age, she should be celebrated for her boldness in confronting depression and being vocal about it. I hope she gets all the recuperation she needs. I pray she becomes stronger and can play in her next tennis tournament.