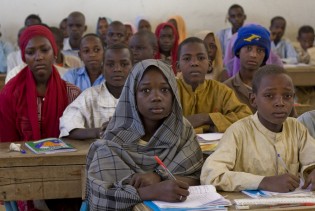 By Travis Lupick
As Daniel Chakunkha and Mussa Abu talk on the side of a dirt path in Makunje village, Malawi, a steady stream of bicycles loaded with charcoal passes by. The men stand at the halfway mark between Mwanza, a small city in the country’s southwest, and Blantyre, Malawi’s commercial hub.

By Travis Lupick and Binson Musongole
Soot and ash filled the air the day after a fire gutted Malawi's Blantyre Market. Men and women merchants wore solemn expressions as they shovelled piles of debris from the site on Tuesday.
ADVERTISEMENT ADVERTISEMENT