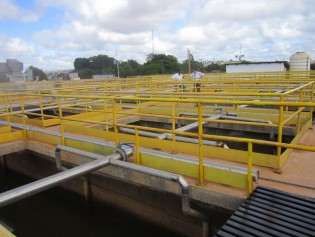 By Mario Osava
Brazil’s rush to build hydroelectric dams, refineries, railways, ports and other megaprojects since the last decade, not only at home but in other countries as well, has been fueled by the sheer volume of financing from its development bank.

By Fabiana Frayssinet
The Brazilian government projects the cancellation of nearly 900 million dollars in debt owed by a dozen African countries as a gesture of solidarity. But others simply see an aim to expand the economic and political influence of South America’s powerhouse.
ADVERTISEMENT ADVERTISEMENT