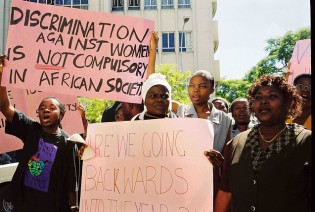 By Thalif Deen
Democracy is on the retreat and authoritarianism is on the rise in more than 96 of the U.N.’s 193 member states, according to a new report released here.