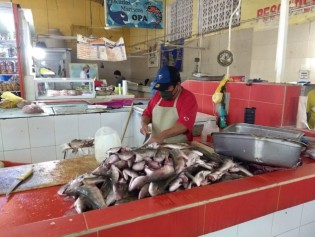 By Aled Williams and Rob Parry-Jones
Wildlife trafficking is high on conservation and political agendas. It is also increasingly high on the global crime agenda. Rightly so: corruption was identified recently by the UN Office on Drugs and Crime as the main enabler of wildlife trafficking – one of the largest transnational criminal activities in the world.

By Ashfaq Yusufzai
While the Taliban’s military activities continue to plague Pakistan’s northern Federally Administered Tribal Areas (FATA), the incessant violence has been a blessing in disguise for one creature: the falcon.
ADVERTISEMENT ADVERTISEMENT