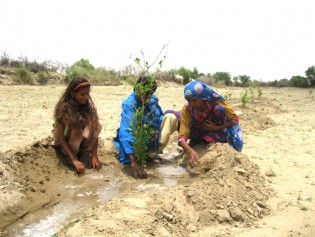 By Stephen Leahy
The world’s last remaining forest wilderness is rapidly being lost – and much of this is taking place in Canada, not in Brazil or Indonesia where deforestation has so far made the headlines.
ADVERTISEMENT ADVERTISEMENT