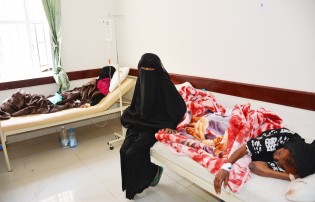 By AJ Correspondents
Almost 260,000 people, half of them young children, died of hunger during the last famine in Somalia, according to a U.N. report that admits the world body should have done more to prevent the tragedy.

By Brian Ngugi
The United Nations has called for sustained aid efforts in Somalia to prevent the war-torn country from experiencing another humanitarian crisis as more than three million people remain in need of urgent aid.
ADVERTISEMENT ADVERTISEMENT