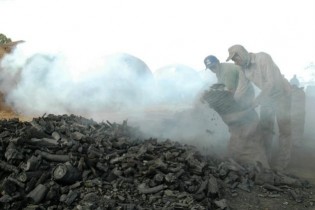 By Lowana Veal
For 18 months, a Chinese immigrant named Xing Haiou slept on a massage table in a windowless room in Reykjavik after completing his 12-hour workday.
ADVERTISEMENT ADVERTISEMENT