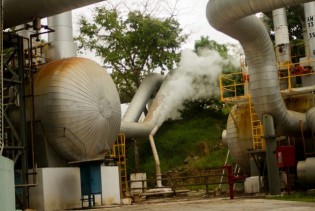 By Desmond Brown
Most countries joining the growing list of nations pursuing clean geothermal power have been confronted with a huge financial challenge.
ADVERTISEMENT ADVERTISEMENT