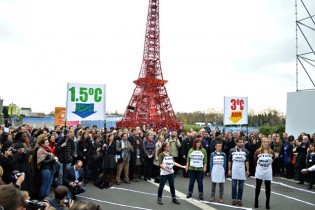 By Julio Godoy
The latest session of the United Nations Framework Convention on Climate Change (UNFCCC), taking place May 15-25 in the former German capital Bonn, is the perfect opportunity to reaffirm the enormous and growing body of scientific expertise on policies to tackle global warming.