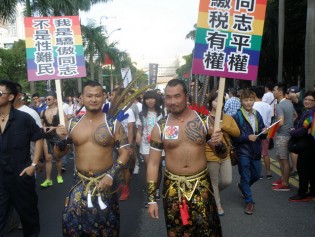 By Ranjita Biswas
Human rights have taken a step back in India, activists say after the Supreme Court overturned a ruling of the High Court that had earlier lifted the ban on gay sex.
ADVERTISEMENT ADVERTISEMENT