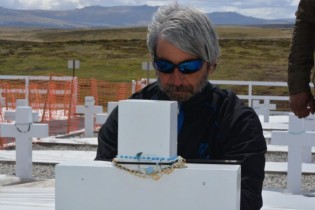 By Marcela Valente
The people of the Malvinas/Falkland islands voted overwhelmingly in a referendum to keep British rule, while Argentina has stepped up its claims to sovereignty over the South Atlantic archipelago located 450 km east of the South American nation.