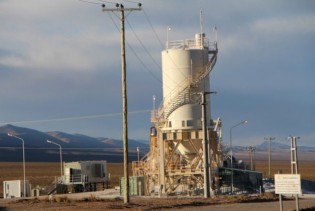 Argentina at Risk of an Educational System Serving the Market

By Fabiana Frayssinet
In Argentina, teachers, students and trade unionists are protesting against mass redundancies in education, which they say are part of a process of undermining public education and a move towards a new model based on market needs.

By Mario Osava
Different degrees of economic problems are a common denominator in South American countries where governments that identify as leftist may start to fall, in a shift that began in Argentina and could continue among its neighbours to the north.
ADVERTISEMENT ADVERTISEMENT