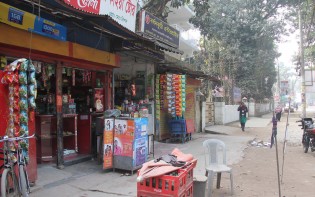 By Apostolis Fotiadis
Scientists and local communities are expressing serious concern about the ongoing destruction of Syria’s chemical arsenal on board a vessel in international waters in the Mediterranean Sea.
ADVERTISEMENT ADVERTISEMENT