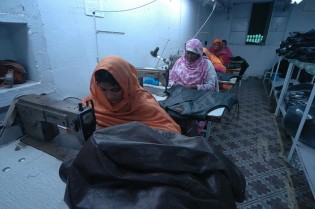 By Carey L. Biron
Finance ministers from the Group of 20 (G20) countries on Friday received a previously requested strategy under which the world’s largest economies could crack down on international tax avoidance, particularly on the part of multinational corporations.