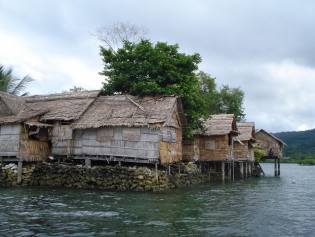 By Catherine Wilson
While the United Nations claims to have met the Millennium Development Goal target of improving the lives of 100 million slum dwellers well ahead of the 2020 deadline, the fact remains that millions around the world continue to live in informal, overcrowded and unsanitary housing conditions.
Next Page »
ADVERTISEMENT ADVERTISEMENT