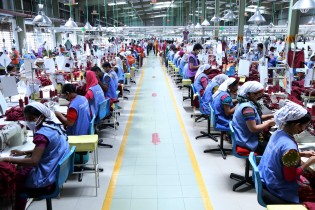 By Kerry Kennedy
Visiting Bangladesh has been a lifelong dream of mine, but all that I had heard about a people who love freedom so much that they have withstood great armies, famine and intractable poverty could not prepare me for what I’ve seen in the last three days.