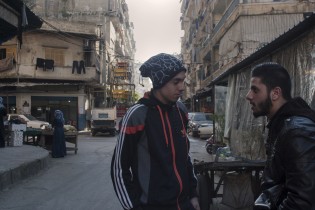 By Emile Nakhleh
The recent visit by Abd al-Halim Murad, head of the Bahraini Salafi al-Asalah movement, to Syria to meet with Syrian rebels is an attempt by him and other Gulf Salafis to hijack the Syrian revolution.

By Mona Alami
Though most Lebanese take great pride in their national education system, deep sectarian rifts in public schools have made it impossible to ignore the political and religious fragmentation of society or its long-term impacts on youth.
ADVERTISEMENT ADVERTISEMENT