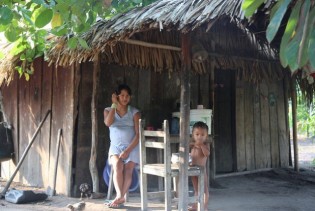 By Leisa Sánchez
The government of Ecuador is determined to curb the growing number of teen pregnancies, and has begun to knock down barriers that stand in the way of the right to a responsible sexual and reproductive life.
ADVERTISEMENT ADVERTISEMENT