U.N. Office for the Coordination of Humanitarian Affairs (OCHA) 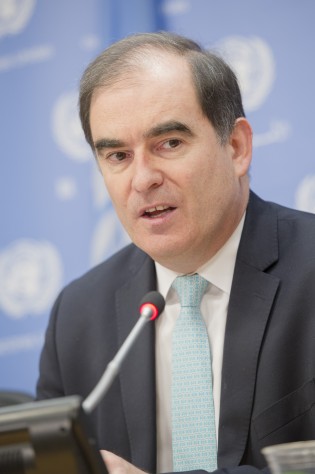 By Amantha Perera
The village of Valipunam, 322 km north of Sri Lanka’s capital Colombo, occupies one of the remotest corners of the country’s former war zone. The dirt roads are impossible to navigate, there are no street lights, telephone connections are patchy and the nearest police post is miles away, closer to the centre of the battle-scarred Mullaitivu district.
ADVERTISEMENT ADVERTISEMENT