Rural Women Are Leading the Way – Will the World Follow? – Part 2

MBARARA, Uganda, Feb 29 2012 (IPS) - The United Nations’ 56th session of the Commission on the Status of Women (CSW) begins today in New York, with the empowerment of rural women high on a list of priorities for this year. 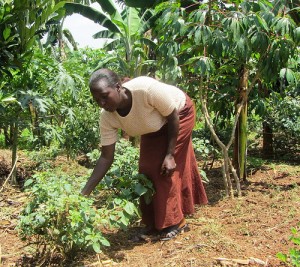