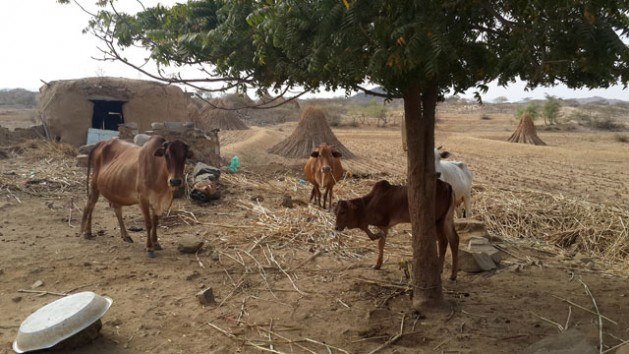 More than 17 million people around Yemen’s rugged landscape are acutely food insecure, and the figure is likely to increase as the ongoing conflict continues to erode the ability to grow, import, distribute and pay for food. More than 7 million people are on the verge of famine, while the rest are marginally meeting the minimum day-to-day nutritional needs thanks to external humanitarian and livelihoods support. Large-scale famine is a real risk that will cast an awful shadow for generations to come.

Only a political solution can end the suffering in Yemen, as there can be no food security without peace. And the longer the delay to draft an adequately funded recovery plan, the more expensive the burden will be in terms of resources and human livelihood. 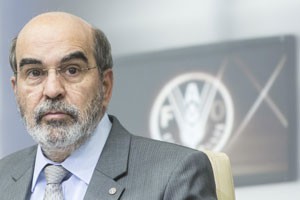 Keep in mind that Yemen has a very young population, yet some 2.2 million children under the age of five are suffering from acute malnutrition. As inadequate nutrition in a child’s early years can permanently damage an individual’s lifetime potential, it is imperative to stop a generational doomsday loop.

To prevent the food security situation from worsening, immediate livelihoods support – mainly agriculture and fishing – must be an integral part of the humanitarian response. This year, FAO Yemen is appealing for USD 48.4 million in funding to reach 3 million people.

While Yemen is widely noted as being dependent upon imports for almost all of its wheat and rice demands, people can and do produce a lot of food on their own. This requires the provision of seeds, fertilizers and fuel for equipment and irrigation to the 2 million households who currently lack access to such basic agricultural inputs.

In 2016, agricultural production and area under cultivation shrank by 38 percent due to this lack of inputs. Livestock production fell by 35 percent. The situation in 2017 is not expected to improve without the international community’s intervention. 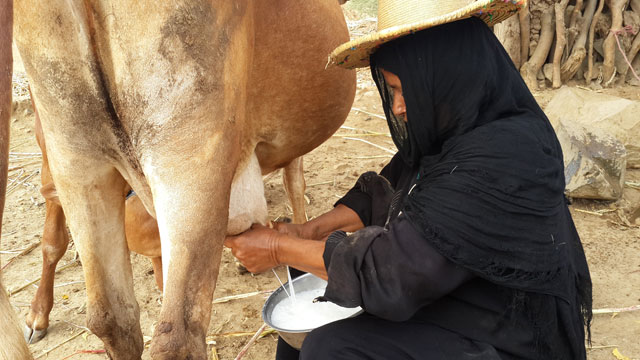 These home production kits, designed to help feed a household of 20 people for six months, constitute cost-effective humanitarian assistance that can be scaled up to reach more people more quickly. This is especially pertinent for internally displaced people – who now constitute more than 10 percent of the population, and the vast majority of whom traditionally relied on agriculture and livestock. They now live in camps, with relatives or on empty lots and helping them relieve pressure on host communities can pay a double dividend in terms of food and social cohesion.

The kits also have the virtue of being simple, and in the case of Yemen – enduring a combination of several worst-case scenarios at once – simple translates into being implementable.

Simplicity is especially essential to support isolated rural households, almost half of whom live more than six kilometres from any local market at a time when travel is dangerous and roads have been destroyed. For many of these families, these food production kits are their only lifeline to food.

In a bid to restore agricultural livelihoods, FAO is also offering starter kits for beekeepers, replacing fishing equipment that has been destroyed or lost, and giving rural households modern butter churns that enable the production to increase tenfold and help offset Yemen’s serious dairy deficit. 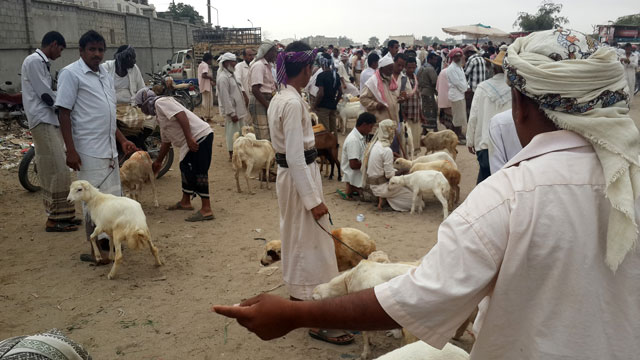 As many families have had to sell their animals, a key productive asset, and restocking has slowed down due to lack of access to fodder, FAO is also distributing vouchers to distressed households in order to purchase livestock. At the same time, FAO is bolstering veterinary networks to vaccinate and treat ailing livestock as well as monitor and contain potential transboundary livestock diseases, which pose an enormous risk both for households living in Yemen’s remote and isolated areas as well as livestock trade across the region.

Making Yemen’s food system more sustainable will be a long-term effort, requiring important changes to which crops are grown and the rebooting or creation of value chains and improved logistics for what is destined to be the country’s primary economic sector. Agriculture already employs more than half of the workforce and is the main source of income for around 60 percent of households.

Even in peacetime, Yemen will face huge challenges, as only 4 percent of its land is arable and water resources are extremely limited. However, its people can and must be enabled to create a viable and more sustainable food system. This requires a simultaneous approach of providing humanitarian assistance along with resilience-building initiatives.

There is no time to lose. The alternative is dismal and threatens to catalyse more conflicts in the future, for there can be no peace without food security.