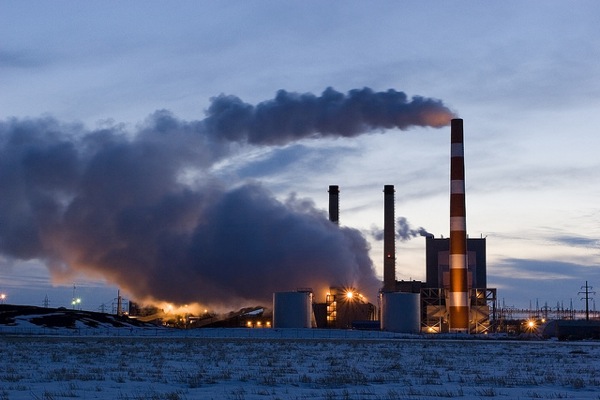 The Partnership for Southern Equity defines energy equity as "the fair distribution of the burdens and benefits from energy production and consumption". Credit: Bigstock

ATLANTA, Georgia, Jun 24 2013 (IPS) - Advocates of the concept of “energy equity” have begun employing it in the southern United States to create a diverse coalition of citizens who might otherwise approach energy policy issues differently.

It started when the Partnership for Southern Equity (PSE), an organisation that has looked at issues of equity in other areas, such as housing, economic opportunity and transportation, realised that equity was also a key issue in energy policy.

"Communities of colour and low-income communities...stand to benefit the most from energy efficiency."
-- Partnership for Southern Equity

On its website, the organisation defines energy equity as “the fair distribution of the burdens and benefits from energy production and consumption”.

“Communities of colour and low-income communities are more likely to be exposed to air pollution from coal plants, are most vulnerable to the effects of climate change, and stand to benefit the most from energy efficiency and employment programs that help lower bills,” it added.

With these facts in mind, a coalition of organisations has formed including PSE, the Southern Alliance for Clean Energy (SACE), GreenLaw, the Centre for Sustainable Communities, Georgia Watch, the Fulton-Atlanta Community Action Authority and Concerned Black Clergy of Metropolitan Atlanta.

The coalition looks to what its see as more equitable energy policies that have been achieved through citizen engagement in other places such as San Francisco, California, where a coalition including Our City and other environmental and social justice organisations came together to support an initiative called Clean Power SF.

Clean Power SF was a policy proposal to decrease reliance on for-profit utility companies and to create instead a new entity to provide energy for San Francisco, with at least 50 percent of it coming from renewable sources.

In 2007, the coalition won approval for Clean Power SF from the San Francisco Board of Supervisors in 2007, although the San Francisco Public Utilities Commission at first refused to close a fossil fuel plant in an area called Potrero Hill.

By 2011, however, the coalition succeeded in closing Potrero Hill and stopping a proposed natural gas plant.

Earlier this month, the new energy equity coalition in Georgia invited Barbara Hale, assistant general manager of the power enterprise for the San Francisco Public Utility Commission, to address their group at a forum.

“They were able to provide a visionary story. They have done a lot more than Georgia was ready to do,” Dwayne Patterson, director of regional organising and civic engagement for PSE, told IPS.

“The main reason why the collaboration has come together is so that we can create the space of working together. We know through the workings of the progressive movement in Georgia and throughout the South there is a culture of folks not working together. Folks have been very successful at working in silos,” Patterson said.

One of the first actions for the coalition has been to increase citizen attendance at recent hearings of the Georgia Public Service Commission (PSC), which is considering a long-term plan by Georgia Power for energy provision to the state’s residents.

One activist not connected with the coalition who attended the PSC hearings confirmed to IPS that in recent days they had saw a marked increase in citizen participation that appeared, at least in part, to be due to the new energy equity coalition.

“We have to put the concept of power back on the table. There are situations where we can fight and lose, not because it’s the wrong issue, but because we haven’t amassed the right amount of power in order to be effective,” Patterson said.

Amelia Shenstone, southeast energy organiser for SACE, has a big picture idea of the meaning of energy equity: “When we produce energy, we’re not doing it at disproportionate costs to certain communities,” she described. “We would shift energy production to types that don’t have negative consequences,” she told IPS, citing solar and wind power as examples of such energy.

“I don’t want anyone to have to deal with that burden, I’d rather we reduce the consumption of coal. Imagine if it happened it your backyard, and how about we don’t do that to anybody?” she said

Shenstone insisted that citizens showing up to publicly comment when government bodies formulate public policy that affects them is key to achieving energy equity.

“People don’t know how decisions are made regarding where their energy comes from, and how they can participate. Look at who’s on the PSC and their politics… the diversity in our population is not represented there,” she said.