In most Asian countries, agriculture is the biggest user of water and can reach up to 90 percent of total water consumption – a fact that must be addressed as this critical resource comes under increasing strain from climate change, development and population growth.

The vision of the U.N. Food and Agriculture Organization (FAO) office in Bangkok is a food-secure Asia and the Pacific region, helping to halve the number of undernourished people in the region by raising agricultural productivity and alleviating poverty while protecting the region’s natural resources base. 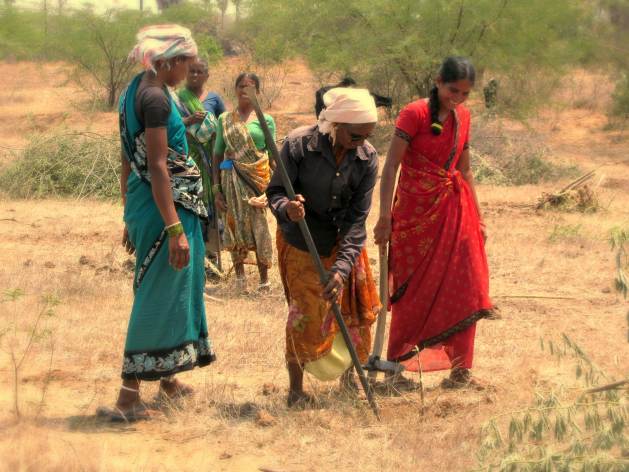 About 296 million acres of Indian farmland are degraded, while some 200 million people are dependent on this land for their sustenance. In recent years, FAO support for rural livelihoods and sustainable management of water, soil and other natural resources have occupied centre stage in India, followed by crops and livestock, food security information systems and fisheries. Credit: Stella Paul/IPS 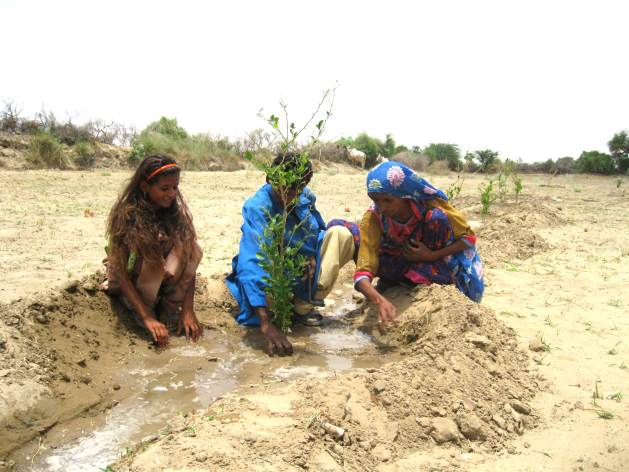 Zainab Samo, along with her son and daughter, planting a lemon seedling on her farm in Oan village in Pakistan’s southern desert district of Tharparkar, to fight the desert’s advance and for a windbreak. In the drylands of India and Pakistan, farmers still maintain many of their traditions of nurturing biodiversity of wild and cultivated food crops and medicinal plants, despite introduction of monocropping by the Green Revolution. Credit: Saleem Shaikh/IPS 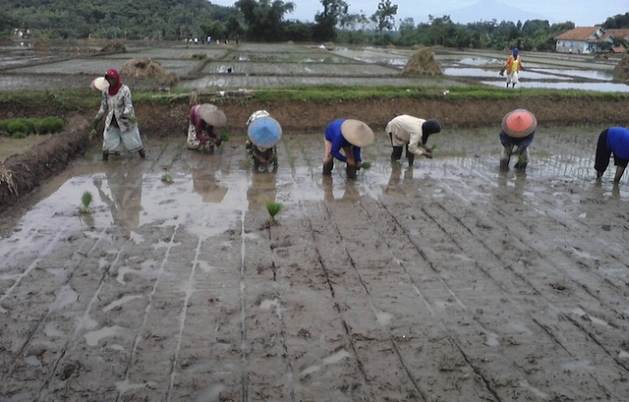 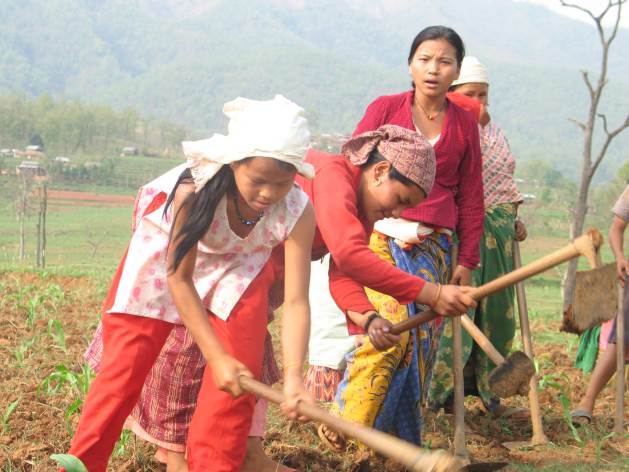 Women farmers in Nepal, which has one of the world’s highest malnutrition rates. According to FAO, the low consumption of fruit and fresh vegetables, which is highly dependent on local seasonal availability, contributes to nutritional disorders such as deficiencies in iron and vitamin A. Over the last 64 years, almost 300 projects have been implemented in Nepal by FAO, embracing a broad range of programmes related to crop, vegetables, forestry, livestock, fishery, food safety, nutrition, planning, policy, rural development and environmental conservation. Credit: Naresh Newar/IPS 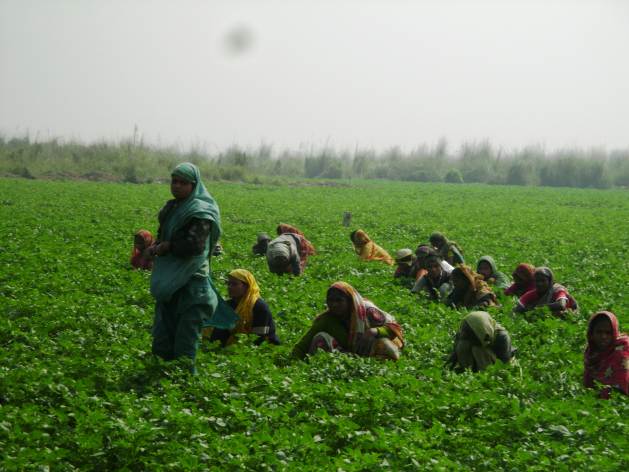 With floods, droughts and other calamities battering deltaic Bangladesh regularly, farmers need little prompting to switch to climate-resistant varieties of rice, wheat, pulses and other staples. An important opportunity in terms of technology advancement is offered by the genetic improvement of crops that can adapt to future climate conditions, also called “climate proofing” crops. Credit: Naimul Haq/IPS