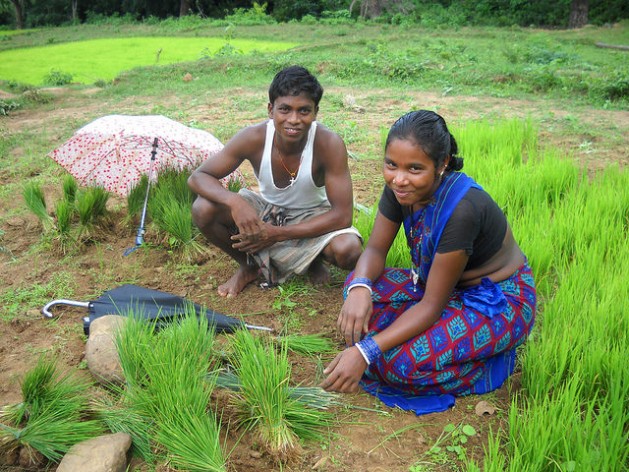 The importance of protecting the full spectrum of women’s property rights becomes even more urgent as the number of women-led households in rural areas around the world continues to grow.

While their ancient culture empowers Meghalaya’s indigenous women with land ownership that vastly improves their resilience to the food shocks climate change springs on them, for an overwhelming majority of women in developing countries, culture does not allow them even a voice in family or community land management.  Nor do national laws support their rights to own the very land they sow and harvest to feed their families. According to the United Nations Convention to Combat Desertification (UNCCD), one way to address droughts that cause more deaths and displaces more people than any other natural disaster, and to halt desertification – the silent, invisible crisis that threatens one-third of global land area – is to bring about pressing legal reforms to establish gender parity in farm and forest land ownership and  its management.