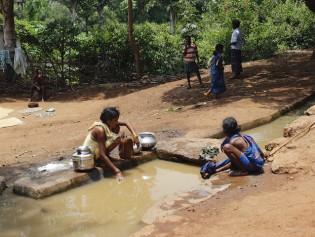 By Tharanga Yakupitiyage
As the weather continues to change and land becomes degraded, the socio-economic security implications are vast. In an effort to tackle these issues, climate-smart agriculture is quickly gaining traction around the world.
Next Page »
ADVERTISEMENT ADVERTISEMENT