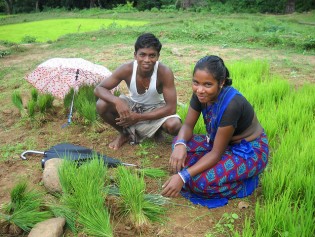 By Josh Butler
Women in Bangladesh are carving healthier, wealthier futures for themselves and their children – and they have chicken eggs and pineapples to thank.

By Jeffrey Moyo
Shyline Chipfika, 26, is one of thousands of Zimbabwean women in urban centres who have struck gold by growing potatoes. And a lot of their success has to do with an import ban.

By Thalif Deen
When the United Nations launched its Millennium Development Goals (MDGs) back in 2001, two of its primary objectives were to halve extreme poverty and hunger by 2015 and promote gender empowerment worldwide.
Next Page »
ADVERTISEMENT ADVERTISEMENT