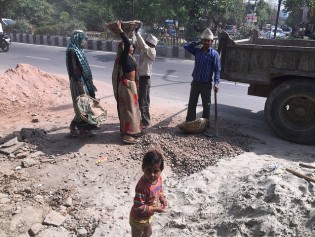 By Fabíola Ortiz
Cíntia Rose Regis, 23, not only breastfeeds her 16-month-old daughter Zelda but has also been donating 600 ml a week of breast milk to a mothers’ milk bank in Brazil over the last year.
ADVERTISEMENT ADVERTISEMENT