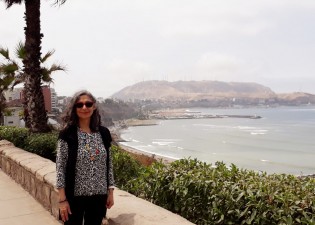 By Joseph Chamie
Numerous international and national efforts have focused on gender equality and the empowerment of women. The United Nations, for example, has convened four world conferences on women - Beijing in 1995, Nairobi in 1985, Copenhagen in 1980 and Mexico City in 1975 - and Member States have adopted various international agreements, such as the Beijing Declaration and Platform for Action and the Convention on the Elimination of All Forms of Discrimination against Women (CEDAW).