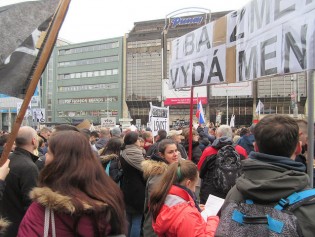 By AJ Correspondents
A decision on whether or not Edward Snowden, the whistleblower who is facing charges of espionage in the U.S., will be given asylum in Ecuador could take months, officials there say.
ADVERTISEMENT ADVERTISEMENT