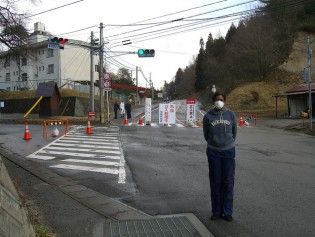 By Suvendrini Kakuchi
Kazuya Tarukawa, 36, left a secure job in the Japanese capital to tend to his family’s organic farm located 100 km away from the crippled Fukushima Daiichi nuclear reactor.
ADVERTISEMENT ADVERTISEMENT