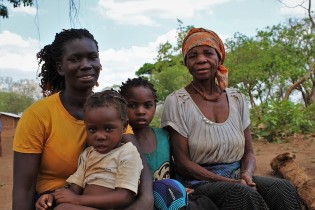 By Kanya D'Almeida
In many ways, Jayakumari Balendran epitomizes the plight of the Tamil people in Sri Lanka’s northern and eastern provinces, both during and after the island nation’s 26-year-long civil conflict.