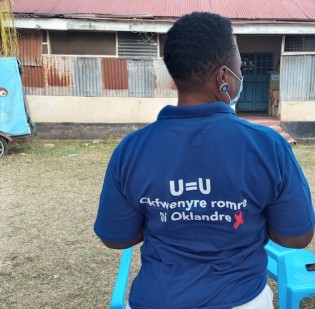 By Miriam Gathigah
Ida Njeri was a civil servant with access to a Savings and Credit Cooperative Society (SACCO) through her employer, and her husband a private consultant in the information and communication sector, when she began taking low-interest loans from the cooperative so they could buy up land in Ruiru, Central Kenya. She’d willing done it. Part of their long-term plan together for having a family was that they would acquire land and eventually build their dream home. But little did Njeri realise that 12 years and three children later the law would stand against her right to owning the matrimonial property.
Next Page »
ADVERTISEMENT ADVERTISEMENT