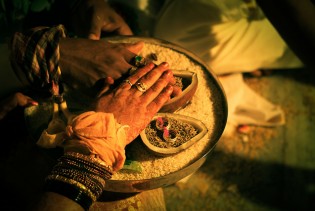 By Thalif Deen
A rash of sex discriminatory laws – including the legalisation of polygamy, marital rape, abduction and the justification of violence against women – remains in statute books around the world.
ADVERTISEMENT ADVERTISEMENT