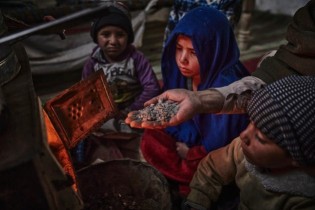 By Edith Drouin-Rousseau
As Michel Djotodia took his oath as the new president of the Central African Republic (CAR) on Aug. 18, Séléka, the coalition of rebel groups that he led and that helped him overthrow the government on Mar. 23, were still looting and killing civilians.
ADVERTISEMENT ADVERTISEMENT