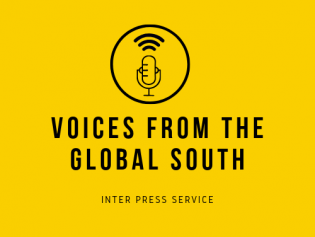 By Wambi Michael
Hundreds of representatives from various NGOs walked out of the negotiating rooms at the United Nations climate talks in Poland on Thursday in protest against the reluctance by developed nations to commit towards achieving a global climate treaty.
ADVERTISEMENT ADVERTISEMENT