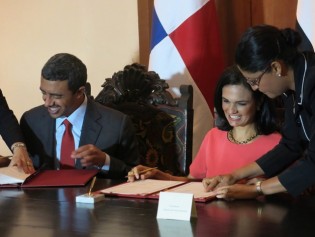 By Emilio Godoy
Issues related to the ownership of forest carbon and to prior consultation mechanisms threaten to derail plans for the Reduction of Emissions from Deforestation and Degradation of Forests (REDD+) in some countries of Latin America, according to experts.
ADVERTISEMENT ADVERTISEMENT