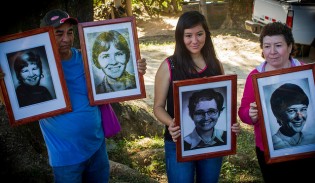 By Matthew Charles Cardinale
The U.S. Supreme Court struck down a key provision, Section 4, of the Voting Rights Act (VRA) of 1965 in a five to four ruling today, halting enforcement of Section 5 of the act.

By Cydney Hargis
In a landmark decision, the U.S. Supreme Court on Monday struck down voter application requirements demanding proof of citizenship, making it much easier for naturalised citizens to register to vote.
ADVERTISEMENT ADVERTISEMENT