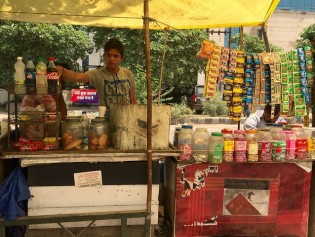 By Catherine Wilson
In an informal settlement of 10,000 people on the outskirts of Papua New Guinea’s capital, Port Moresby, Tembari Children’s Care – a new grassroots initiative – is providing protection, food and education to orphans and abandoned children who would otherwise join the high numbers of child labourers in this Melanesian country.
ADVERTISEMENT ADVERTISEMENT