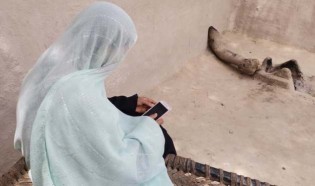 By Daud Khan
Developing countries – in Africa, in Asia, in Latin America and in the Middle East - are facing a combination of crises that are unprecedented in recent times. Over the last three years they have had to face the COVID-19 crisis, the food crisis, the energy crisis, the climate change crisis, the debt crisis and, on top of all this, a global recession. The crises have overlapped, and each has added to the problems created by the previous ones.
Next Page »