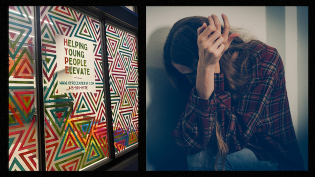 By Joyce Chimbi
Children washing clothes in rivers, begging on the streets, hawking, walking for kilometres in search of water and firewood, their tiny hands competing with older, experienced hands to pick coffee or tea, or as child soldiers are familiar sights in Africa and Asia.
ADVERTISEMENT ADVERTISEMENT