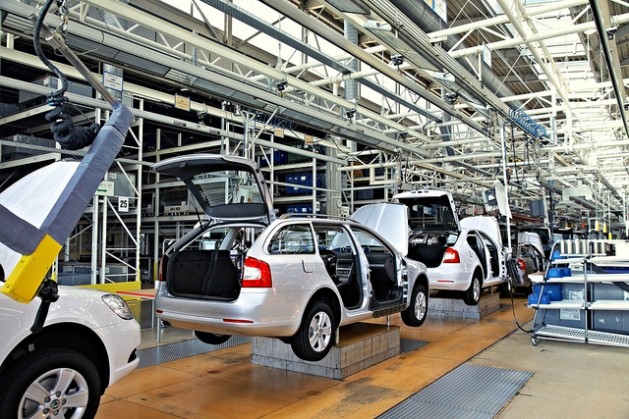 WASHINGTON, Feb 19 2014 (IPS) - In an effort to reduce oil consumption and greenhouse gas emissions, President Barack Obama on Tuesday directed his administration to develop new fuel efficiency and emissions standards for trucks within the year.

The new directives follow a previous mandate to set tightened emissions standards for cars and smaller vehicles and encompass the president’s next step in trying to address U.S. emissions without needing to go through the U.S. Congress.

Speaking Tuesday, he made a point of touting the successes of his administration’s previous fuel-efficiency standards.

“Our levels of dangerous carbon pollution that contributes to climate change has actually gone down even as our production has gone up,” the president stated. “And one of the reasons why is because we dedicated ourselves to manufacturing new cars and new trucks that go farther on a gallon of gas — and that saves families money, it cuts down harmful pollution, and it creates new advances in American technology.” 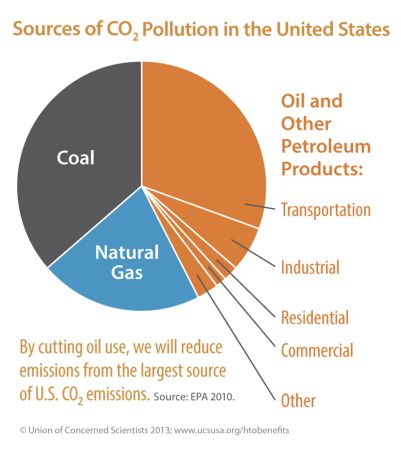 The new announcement constitutes the third round of Obama administration fuel efficiency standards, the second of which came into effect only last month.

The EPA and Department of Transportation have already implemented standards for model year 2012 to 2025 passenger vehicles and model year 2014 through 2018 heavy-duty trucks and buses. The latest regulations will be applicable to model years from 2018 and onwards.

The Union of Concerned Scientists (UCS), an advocacy group, anticipates that previously established fuel efficiency standards for trucks made between 2014 and 2018 will reduce oil consumption by 390,000 barrels per day in 2030. They will also cut carbon-dioxide emissions by 270 million metric tonnes.

“Oil is the biggest contributor to climate change emissions in the U.S.,” Don Anair, the research and deputy director of UCS’s Clean Vehicles Programme, told IPS. “The administration already finalised fuel-efficiency standards for cars, which are the biggest consumers of oil, and trucks are second only to those.”

“In terms of tackling the climate impacts of transportation, trucks are the next biggest thing, and we’ll have significant oil emission reductions,” Anair said.

In response to the president’s declaration, the Truck and Engine Manufacturers Association (EMA), a trade association, indicated that it would continue to design more fuel efficient engines and vehicles.

“EMA and its members have a long and successful record of working cooperatively with … regulatory agencies,” said EMA President Jed Mandel. “Our past efforts have resulted in … lower greenhouse gas emissions and improved fuel efficiency from medium and heavy-duty diesel vehicles.”

Some advocates of greater efficiency have suggested that research and development funding could potentially be raised by ending tax breaks on oil companies.

“There is potential for investing those funds in technologies that we know we need for addressing our oil consumption, climate change impacts, and air pollution,” UCS’s Anair said. “Making those investments in the technology of the future rather than continuing to provide tax incentives for established industries makes a lot of sense.”

Indeed, Obama himself has repeatedly called on Congress to end these subsidies.

“We need to get rid of, I think, the 4 billion dollars in subsidies we provide to oil and gas companies every year at a time when they’re earning near-record profits,” the president noted in 2011, “and put that money toward clean energy research, which would really make a big difference.”

As the United States seeks to ameliorate carbon emissions through fuel efficiency standards, the Obama administration is also trying to encourage developing countries to lower their greenhouse gas emissions to ward off climate change.

On a visit to Indonesia on Sunday, Secretary of State John Kerry urged the country to take a more active role in combating greenhouse gas emissions, going so far as to name it as big a security risk as terrorism.

Climate change poses a particularly acute risk to Indonesia, an archipelago composed of more than 17,000 islands, as higher temperatures melt glaciers and ice, causing the sea level to dramatically rise and putting many Pacific islands at risk.

“This city, this country, this region is really on the front lines of climate change,” Kerry said. “It’s not an exaggeration to say to you that your entire way of life that you live and love is at risk.”