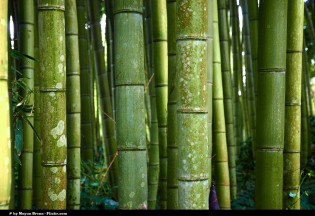 By Sohara Mehroze Shachi
New technology could be the answer to reducing negative climate impacts of aviation - one of the fastest-growing sources of greenhouse gases. And a recent quantitative research at North South University (NSU) of Bangladesh has found that upgrading the existing navigation system will reduce fuel use, hence decreasing carbon emissions as well as costs.

By Kitty Stapp
If global carbon dioxide emissions are not dramatically curbed, the world's oceans – and the many services they provide humanity – will suffer "massive and mostly irreversible impacts," researchers warned in Science magazine Friday.
Next Page »
ADVERTISEMENT ADVERTISEMENT